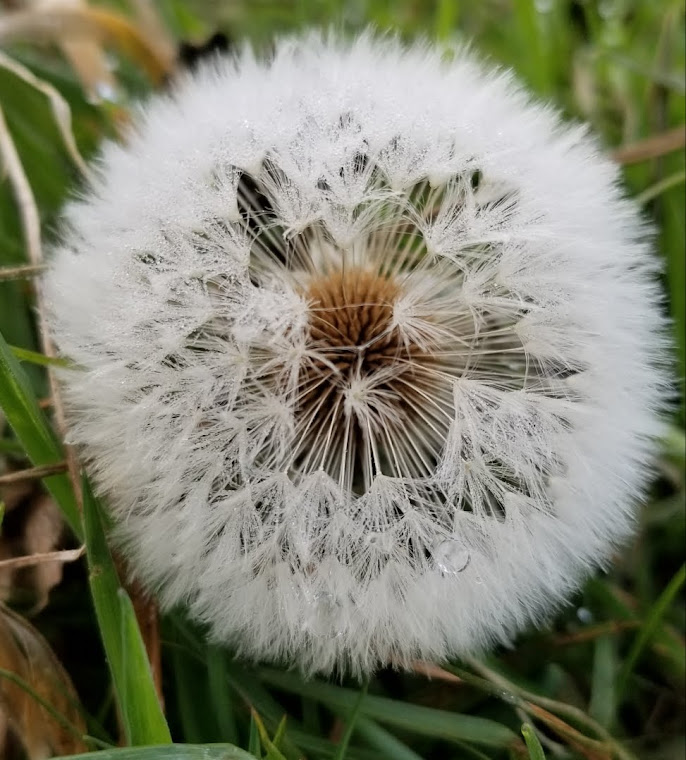 Yes, it has been more then a few months since I have written a blog. I am still here, I am still learning and life has been full of adventures. And right now..I'm in Ireland

But, before we get to how I came to Ireland, lets back up a few months.

A few months ago , a friend nominated me for the Courage to Comeback Award. This is an award giving out by Coast Mental Health in Vancouver, British Columbia. Canada. These awards are giving to folks who have gone through tough times, and give back to their community.

This event is also the major fundraiser for Coast Mental Health and helps to support their programs they run to help folks who have mental health issues. Its one of the biggest events in Vancouver and is the Biggest fundraising event in Western Canada.


I was honored that my friend thought that I was worthy of the award, but had no thought that I would win. So, we filled out the application form, sent it off and I just kept doing what I do, not expecting to hear anything.

Now during this time I was also working on my plans for my life long trip to Ireland. I had the tickets booked and I was working on where I was going to go etc. I am traveling solo for the first 7 weeks, via public transit, then a friend is joining me July 1st, and we are going to rent a car for 3 weeks- she is driving!

My departure date was May 12th, at 5;00 am. My flight was originally May 10th, but when I was nominated I figured I should bump it a few days as the awards were May 10th, am I ever glad I did.

Just over 6 weeks before my departure, I had a therapy session and my therapist asked me if I had any more speaking engagements before my trip. I told her I had one, up at the local high school and that I was going to take it easy as I didn't want to be tired for my trip. Well, the saying of " best laid plans of mice and men often go astray" comes to mind....

That night I got a phone call from  the Chair of Coast mental Health Lorne Segal, telling me i had won the award...I was gob smacked and the 1st thing I said was.."No Shit" He also told me things were about to get busy and it would be a roller coaster ride, and he as right.

The next 6 weeks were amazing, exhausting, exhilarating, and a huge learning curve. I was flown over to Vancouver for a newspaper, radio and TV interview. I had my own "personal assistant" for those 6 weeks to help keep me organized and for support and if i had any questions. She was beyond amazing!!! Then a production team came to the island and followed me around for a day, into the class for my presentation etc. They were also going to put together a video of my story that would be presented before I went on stage. My family and a friend were interviewed, and  had to go shop for clothes. had to write a speech, as I was going to read it to 1800 people at a convention center when I got the award. As were the other 4 recipients.

Also during these 6 weeks, I had a couple of emergencies to deal with. The 1st one was I got home from clothes shopping one time and my husband needed to be rushed to the hospital as we thought he was having a heart attack- he is fine, it was a lung infection. The next was when I had booked a whole day off to relax, get a reflexology session and chill for the day. As I arrived at the house of my friend, her house caught fore- they are all safe, but it was a little hairy and I stayed and supported her and her family until her husband could get home later that afternoon.

Needless to say I had to go see my therapist and work through and process these events- especially the fire- man that moves fast. I had flashbacks of that event- but withing a few days- like a normal person, not months or years later . I then realized that during all of these events, as stressed as I was..I never dissociated or lost any time. I had always wondered what would happen if I was faced would an emergency- would I disconnect and loose time. Well, I didn't these times. Sure..I dissociated like any normal person does with an emergency- and deals with the emergency and do what needs to be done, but I didn't loose time or memory- this is HUGE!!!!

There were so many years in my life where this wasn't even a possibility.

Also, during the whole awards stuff, interviews etc...Coast Mental Health staff were amazing with support, asking me what I needed, having that support there, checking in on me in so many ways. They have no idea how much this was appreciated. very often, when folks who have a mental illness or have had trauma are asked to talk, or do a presentation etc, there is no support for them, and this can cause problems. As much as I love speaking and educating, it is emotionally exhausting and i have to make sure my supports are in place and I do lots of self care. Coast mental Health gets that! These folks were amazing. I

I spoke of tough stuff, and I didn't realize how much tension I was holding while waiting for the story to be released until the time came.I can tell my story, but I have no control how others are going to report on it.  When it came out- the 1st I heard was the radio interview, then I saw the print then the TV. It was amazing. My story was told, but it was told with respect, caring, sensitivity, and it was not sensationalized. My story was honored. As my friend wrote to me something like this - "Your story has been honored, the universe has honored you, another step in realizing the world could be safe"

Then it was time to go to Vancouver to receive the award. The  night before the award I met the other recipients and wholly cow- they are all amazing and I often wondered what I was doing there with them. On the big night, my best friend, my son, and 3 other wonderful friends were there to share this gala event with me, and my heart sung knowing they were there with me. And I knew everyone back home were there with me in their hearts and minds.

And remember what I said about support from the organization. My personal assistant came and got me when it was time for me to go up on stage- I was the first speaker.. I was back stage as the video of my story was playing, and she was right there with me, checking in with me etc, it was HUGE. Then it was time to go on stage, receive  my award and give my speech. It is a moment in my life I will cherish, and having folks with e there and at home and afar supporting me was amazing.

I never planned to be doing what I am doing, it just sort of happened, and I don't keep count of what I do, but I must say it was pretty neat to see it on film etc, and what I have actually accomplished was pretty amazing.

It was an amazing and magical night, and 36 hours after giving my speech I was flying off to Ireland for my next grand adventure. I have been here now in Ireland for 4 weeks, and it has had its challenges, which I have written about on my travel blog post which I will put a link below.

And remember that fundraising- over 3 million dollars were raised.

Its now time for me to get something to eat, but thought I should write a post and let folks know what I have been up to. What have a learned about all of this...that sometimes, we have no idea what is going to happen or here life will lead, but by putting one foot in front of the other it will take us where we need to be....

those are my thoughts for the day and below are links to the awards, stories and my travel blog post. 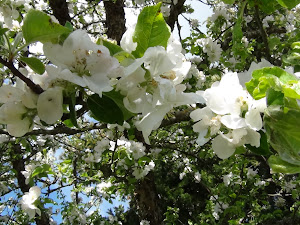